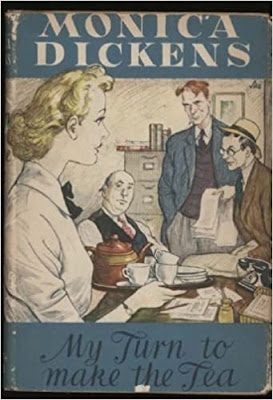 The year I read 200 books, I was embarrassed by this accidental achievement.  I love to read, but the number represented excessive couch time.   I asked a friend, "Don't you think it's weird that I read 200 books?"

"I think it's weird that you kept a list."

That year, my record numbers were boosted by reading "middlebrow" women's classics, most published by Virago and Persephone. I use the term half-facetiously:  some women's books are called middlebrow and may have fallen out of print because they are about women's experiences, or at least that is one theory.

After I read a charming essay in  The New Yorker about  E. M. Delafield's Diary of a Provincial Lady series, I was enchanted by Delafield's comic observations of family life. Then I came upon D. E.  Stevenson's Mrs. Tim books, also written in the form of diaries.  And l adore Alice Thomas Ellis's four volumes of irresistible domestic columns, Home Life. 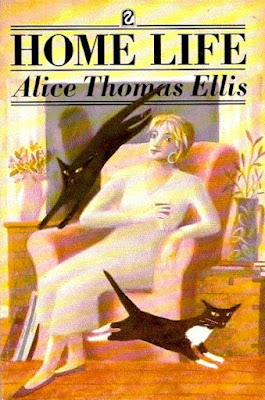 Middlebrow women's literature is fashionable these days. A network of bloggers is dedicated to Viragos and Persephones, and such titles are well-reviewed at Goodreads.  I have my favorites:  Rumer Godden's novels are surely classics; the underrated Pamela Hansford Johnson deserves a revival; and there is Monica Dickens, whose masterpiece The Winds of Heaven was reissued by Persephone with an introduction by A. S. Byatt.

Monica Dickens, who was Charles Dickens’s great-granddaughter, is due for a revival in my view. I recommend her comic memoirs, One Pair of Hands, One Pair of Feet, and My Turn to Make the Tea. 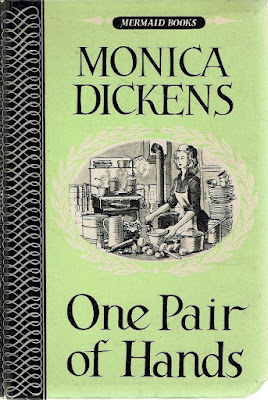 In One Pair of Hands,  Monica  is at loose ends after she is expelled from drama school. Dickens's voice is likable from the beginning: "I was fed up.  As I lay awake in the grey small hours of an autumn morning, I reviewed my life.  Three a.m. is not the most propitious time for meditation, as everyone knows, and a deep depression was settling over me."

And so she takes a job as a cook-general, and her experiences are very funny.

In  One Pair of Feet, she wittily recounts her experiences as a student nurse at a hospital in rural England during World War II, and My Turn to Make the Tea is her hilarious memoir of working for a small-town newspaper.  The idea of writing comic memoirs about work is genius.

And let me add that I am not a sexist:  I also enjoy middlebrow novels by men.  They fall out of print too - and we can't attribute that to gender.  It's mystifying, isn't it?  The vagaries of publishing.