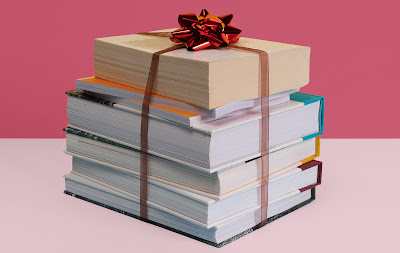 If I had come of age in the twenty-first century, my taste in literature would be vastly different.  In the last quarter of the twentieth century, many critically-acclaimed books were quite short (200-275 pages): among my favorite writers were Raymond Carver, Laurie Colwin, Marian Thurm, John Updike, Richard Ford, Anita Brookner, Rachel Ingalls, Penelope Lively, Elizabeth Tallent, Deborah Eisenberg, and Margaret Drabble.  Some of these writers wrote equally great long books, but my impression is that their body of work was tightly-plotted and satisfyingly short.  I loved being able to read a book in a day.

So let us wander into the twenty-first century, where there is much maximalism and many hefty books.  Take the award-winning Jonathan Franzen.  I moderately enjoyed his long 2001 novel, The Corrections, though I was sick and befuddled when I read it:  I threw up on the cover.  My husband bought me another copy.  Franzen made some money off me! 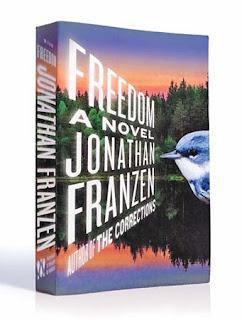 I looked forward to his next novel, Freedom, published 10 years later. I didn't finish it; I didn't believe in the characters.  My pet peeve:  Patty Berglund, a liberal suburban mom and former college basketball player, did not seem even vaguely like a woman. Yet I can't say Franzen can't write women:  I believed in the chef, Denise, in The Corrections.  Patty, however, was a stick figure.  Despite her strong convictions about liberal politics and her physical strength - though why I say "despite" I don't' know - Patty is a weak, ineffectual mom.  Her obnoxious teenage son, Joey, moves next-door to live with his girlfriend, Connie Monaghan, and her right-wing family.  Patty is heartbroken.  So why doesn't she go next-door and drag Joey back?  Why don't she and Walter have a stern chat with the Monaghans?  Well, maybe they do:  I didn't finish the book.  Today, the characters would end up on Dr. Phil, and God only knows what Dr. Phil would say.

That said, I read a sample of Franzen's new novel, Crossroads, and it does seem awfully good. 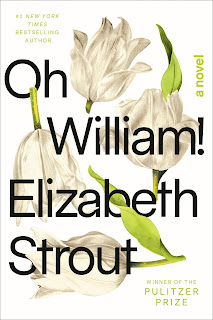 Now let's look at a much-lauded Pulitzer Prize-winning writer of short novels, Elizabeth Strout, who writes so gracefully she is like a prose ballerina. I loved My Name Is Lucy Barton, a piercingly lyrical novel about a complicated mother-daughter relationship, and Lucy's escape to New York, where she reinvents herself as a writer.  Her new novel,  Oh William!, is a sequel, so I should love it, shouldn't I?  Lucy pities her ex-husband, William, whose second wife has just left him, taking their daughter with her.  Lucy, his first wife, left him years ago, taking their two daughters, and seems to have set a precedent.  She and her daughters are indignant that he has lost his younger wife.  And Lucy tells his story. 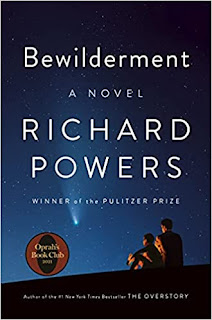 And now let us move on to one of our greatest American writers, the Pulitzer Prize-winning Richard Powers, who is neither minimalist nor maximalist, but does something in between. I recently read The Overstory, his remarkable novel about trees and ecologists. What a great read!  And so his new novel, Bewilderment, is at the top of my Christmas list. It is also, by the way, an Oprah book, which I think is a compliment.  She never picks a bad book.  By the way, the two novels I mention by Franzen were also Oprah books.

And now for TWO LITERARY LINKS:

A MISTAKE AT GOODREADS.  Today Goodreads gave me the following recommendation:

Because you shelved Pleasure Palace: New and Selected Stories -  Blueberries for Sal, by Robert McCloskey

FOR CAT LOVERS ONLY.  I serendipitously discovered Joseph Epstein's charming essay about cats, "Living in a Cat House:  Confessions of an Ailurophile," at Commentary.  I loved this!

Here is a passage to kindle your interest:

Most people prefer to adopt kittens, but when I first saw her, I found Dolly’s rich coat and intelligent face irresistible and, on a subsequent visit, so did my wife. She is brilliantly tricolored—black, white, marmalade orange, all prettily melding into one another—with a small head and pleasingly plump body. I frequently describe her as one of those fat cats from City Hall. Little is known of her previous history. She was apparently left in a cat carrying case one evening on the steps of the Evanston Animal Shelter. Perhaps her owner had died, or moved, or married an ailurophobe. A college student who was a volunteer at the shelter and who took Dolly home for a brief period left only the information that she, Dolly, liked to be brushed. Adoption, of animals as of humans, is always a crapshoot, but in Dolly, a cat perfectly mated to us, the roll came up a solid seven.

Let me express my enjoyment with the simple word -  Meow.